I seem to regularly posting long opinion pieces to Facebook. I’m not sure why they don’t end up here, but as I’m going to try and resurrect this blog, I thought I’d start by reblogging this…..

This isn’t a post about my feelings about Trump. He’s now in office. All I’ll say is, let’s hope the position makes him more Presidential. This post is about the person leaving office, President Obama.

In 2009, I was lucky enough to be at a conference in Florida on the 20th January. I was sitting in a presentation when the presenters cleverly segwayed into a live stream. The live stream of the inauguration of President Obama. It was amazing how many US citizens left the presentation, heading for lunch. I guess they were Republicans. But there was also a spark of excitement amongst the greater number of people who stayed. The presenter (who I think grew up in the 60s) was really proud of the fact that the USA finally was becoming the nation he had always wanted it to be.

Me, I was fascinated to see him take office. I’d been amazed by his oratory power and his dignity throughout the election process and interested because he clearly wanted to change things in a way many Presidents before him, hadn’t before. (Plus he was coming after the disaster that was Bush Jnr) 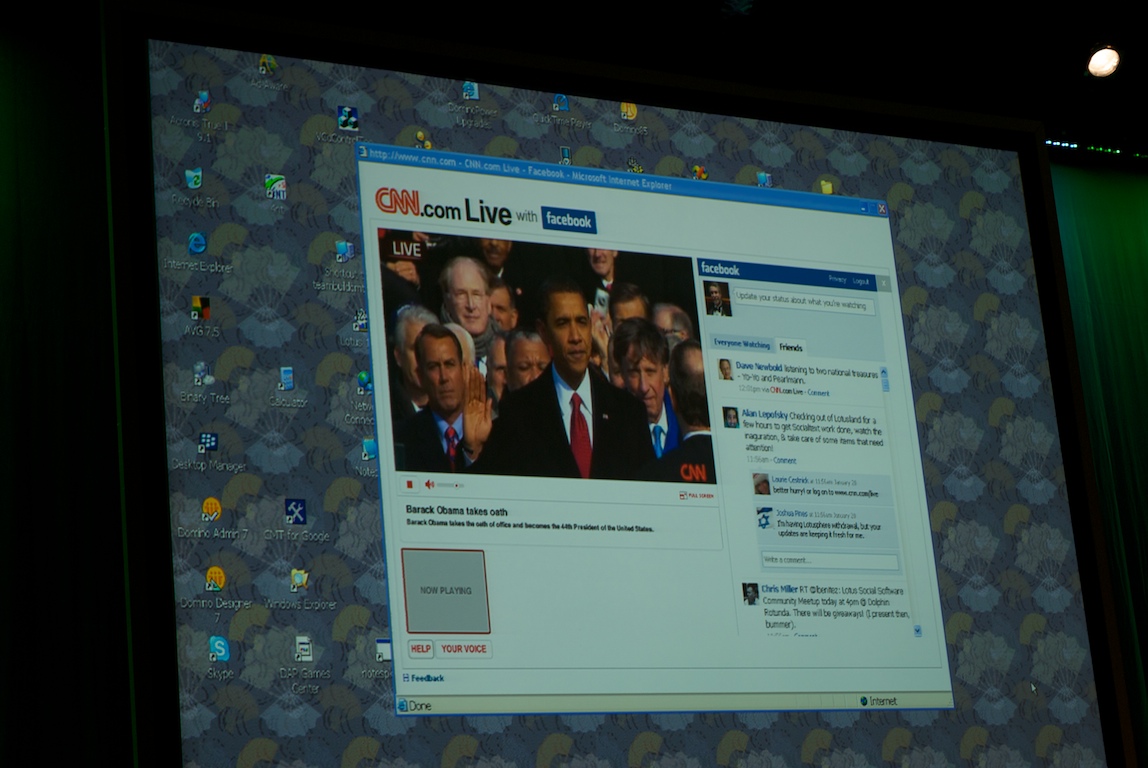 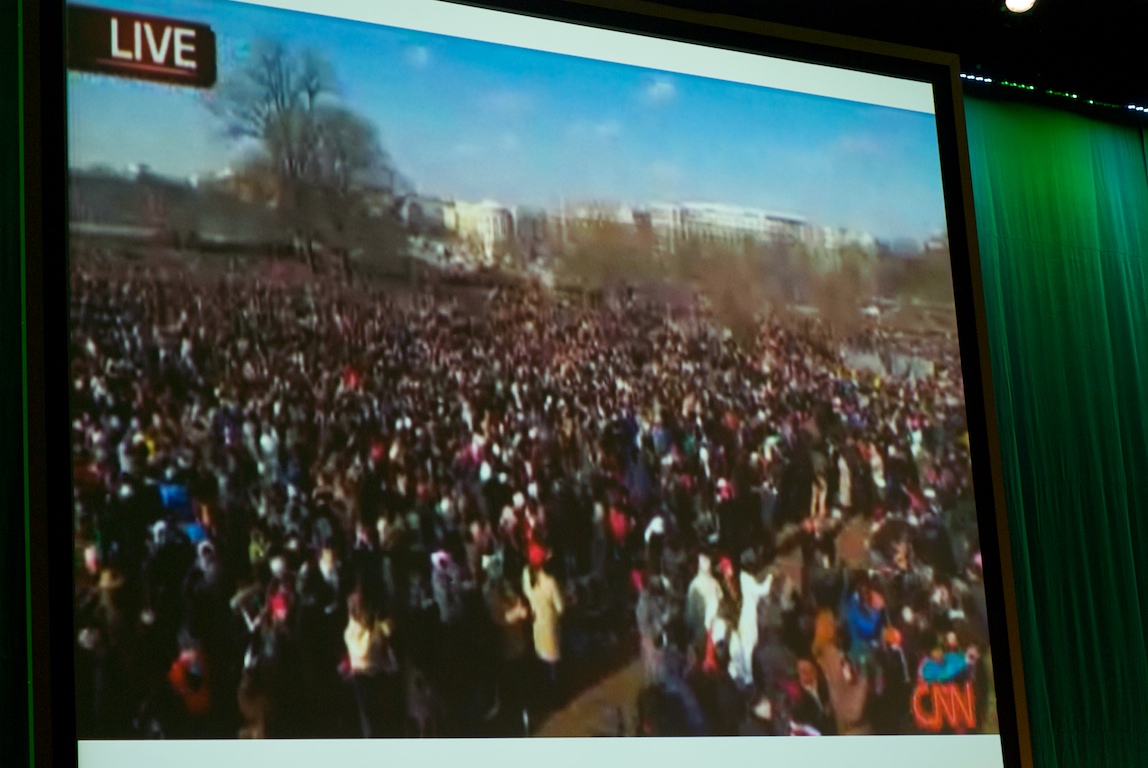 The difficulty for any US President, is that they precide over what at times, I think can be a morally bankrupt country. Sorry, to any US reader. But any country that requires the President to rush out and bomb the shit out other countries when people die in a terrorist attack (which I do understand), but are happy for those self same citizens to die due to a lack of healthcare, is as far as I’m concerned, morally bankrupt. If the President’s job is to protect US citizens, for the richest country on the planet to allow their own citizens to die because of a lack of healthcare or lack of gun controls, confuses the hell out of me. For the ‘Christians’ amongst you. You obviously read a completely different book to me. So in light of that position, I understand it’s difficult for a US President to meet the expectations that most European Social Democrats might expect from our own leaders. It’s a different job with different expectations. So I do understand that.

(Try explaining the NHS to a devout Republican is impossible. I know, I tried. I was stuck on a 20 hour train journey from Austin to Chicago with a bunch of them. In the end, I gave up. Some of their views were abhorrent to my belief system. I simply couldn’t fathom their nastiness and disguised racism towards their own citizens. In the end, I stayed in my carriage and avoided the train’s cafe so I didn’t have to deal with them – I guarantee they will have voted Trump with enthusiasm)

So, viewed in the light of my expectations of a leader. He has at times failed. We’ve seen Obama continue to bomb the shit out of other countries. Drone usage has gone through the roof. Showing himself to be as ‘strong’ a US leader, as all others. Taking out America’s enemies without trial, isn’t really what I want to see from the ‘Leader of the Free World’, especially when he failed to close down the stain on US Justice, Guantanamo. It hardly sets a moral high bar to encourage the other nations of the World to adopt the rule of law. Through Wikileaks hacks, we’ve seen how at times he has pushed the USA’s interests at the expense of their dealings with the rest of the World. For example, spying on their Allies. In fact the Intelligence Services have expanded their powers under his watch seemingly breaking the USA’s own constitution. (Sadly, with massive assistance from the UK where we don’t seem to actually care anymore). In other words, like all other US Presidents, he’s always put the USA’s interest ahead of dealings with the rest of the world.

But he was a different US President and I believe he has improved the USA’s position in the World. I know the ‘make America great’ brigade won’t understand this. But America is only as ‘great’ as it’s perceived by the rest of the World. And under Obama, our view of you, improved significantly. Voting Trump has set you back decades in our eyes.

His foreign policy has been less hawkish. His attitude to the Middle East, less confrontational. He’s acknowledged that the US have to do their part to combat climate change. He’s tried to improve the healthcare of US citizens. He’s tried to tackle the racial problems in the US. He’s tried to tackle poverty. He’s tried to tackle gun crime as best he can. But he’s clearly struggled to do what he really wanted. He’s been fighting against Congress at every step of the way. So in reality, his achievements have been limited.

Last year during SXSW Interactive there was an amazing opportunity. President Obama was giving a keynote. Entry to the event was through ballot and I was one of the lucky ones. After several hours of queuing, vetting and then ‘warm up acts’. Eventually, the President took the stage. I remarked at the time how powerful a speaker he is. But as I listened to his frustrations, I found it odd that the most powerful man in the world, was not the most powerful man in the USA.

He spent much of his time lamenting about how little he’d been able to achieve due to deadlock with Congress. But there was a spark whenever he talked about the things he had done that felt made a difference. As you’d expect, his changes to healthcare were amongst them. 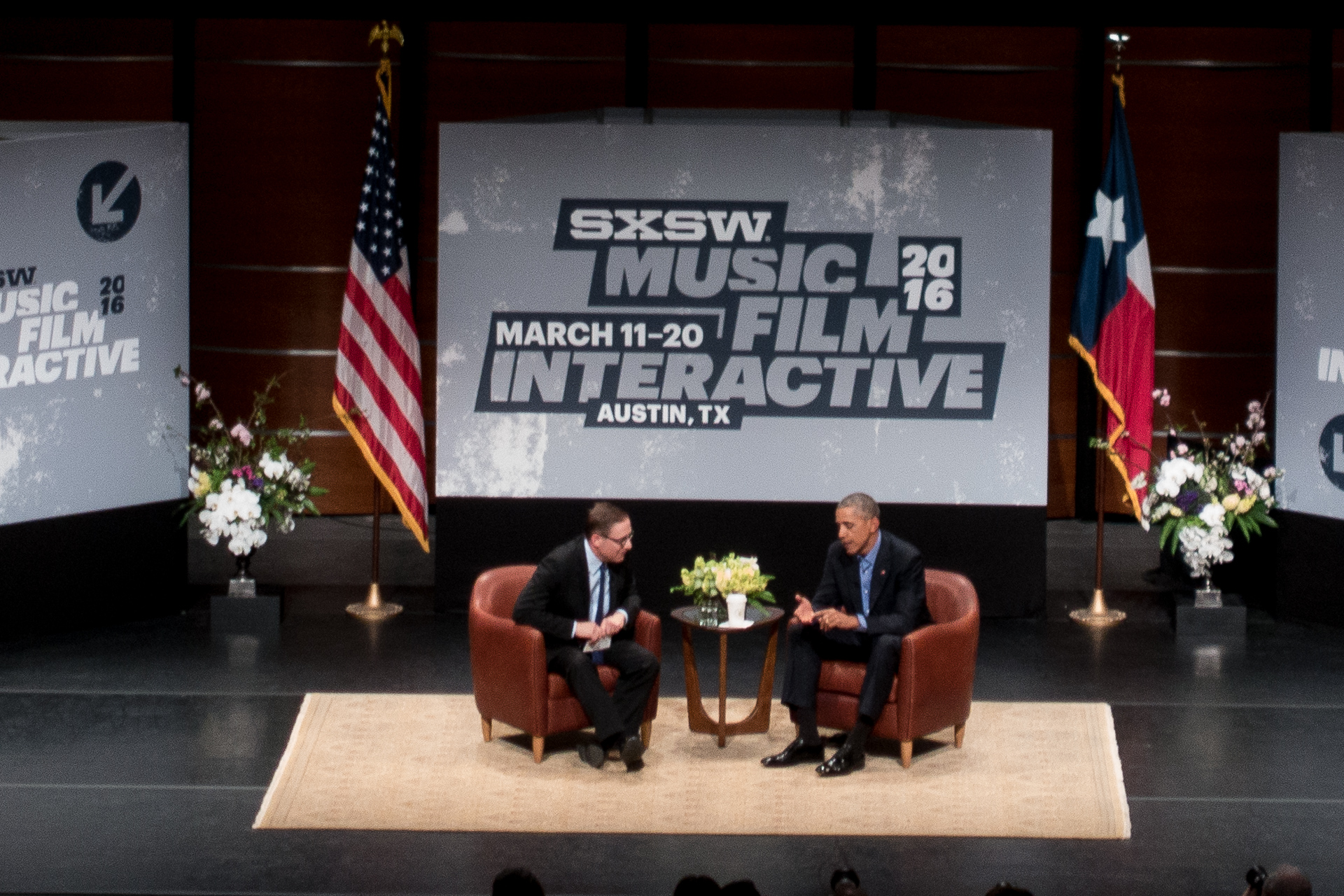 Don’t get me wrong. He also showed the other side of his job. He spent a lot of time making his feelings clear about tech companies such as Apple and Microsoft who wouldn’t allow his government to hack phones. Arguing, it was better for tech companies to work with him than to be forced to do so by a different President. So, yes. Like all leaders. He is not perfect. 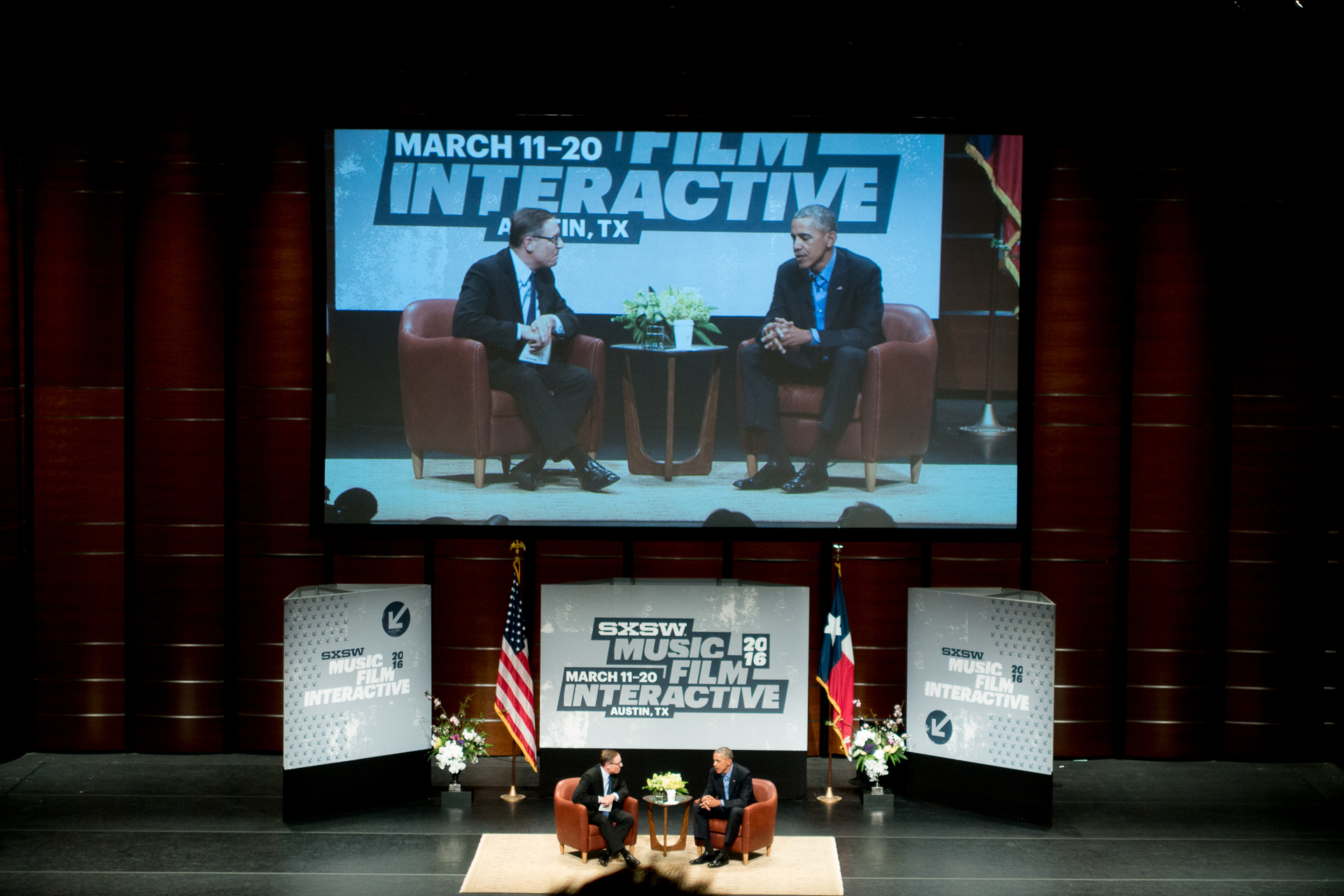 But what struck me that day was even after 7 years. He continued to show the dignity and humour he had shown 8 years earlier in his election campaign. He clearly respected the position the people had bestowed on him and even at the end of his office, he was still thinking about how he could continue to work for the American people. He’s still young. So hopefully, he’ll find a way continue to apply his passion and talents to serving the USA.

Goodbye President Obama. You will be missed. Be certain that history will judge you well.

Next article My iPad Lightroom workflow. Is it ready for travel?