I’ve finally persuaded work that I need a Mac for my replacement computer. I’ve always been given RM ‘workstations’ (that have to last 4 years) that are really just fairly standard desktops with a bit extra memory and slightly better graphics card. From my point of view, they are underpowered for development work. Not bad machines, but more suited to general office tasks. But working for a University, you sometimes have to accept that cloth has to be cut to fit.

After two years of moaning about how underpowered my work computer is compared to my own Mac Pro (and taking my MacBook Pro to most meetings). They’ve finally given in and bought me a Mac Pro. They even threw in a few surprises such as a gorgeous Apple Cinema display and 2Tb of hard disk space. I owe somebody a very big favour.

Unfortunately I still need to run Windows for the odd piece of software such as Domino Designer and Admin clients,  Real Helix video encoder, and IE, so I can’t go 100% Mac. Maybe Lotus will surprise us by announcing a Mac based Design client at Lotusphere 2010. Ok, maybe not. But I’m on a roll, so I might as well wish for it while my luck’s holding. 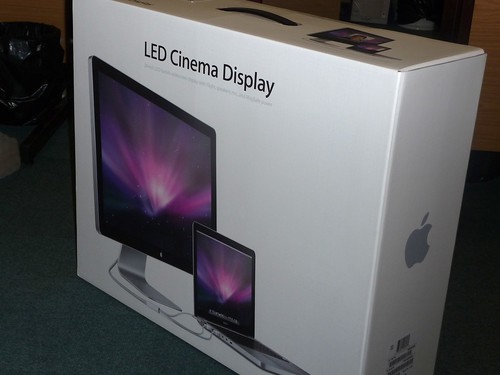 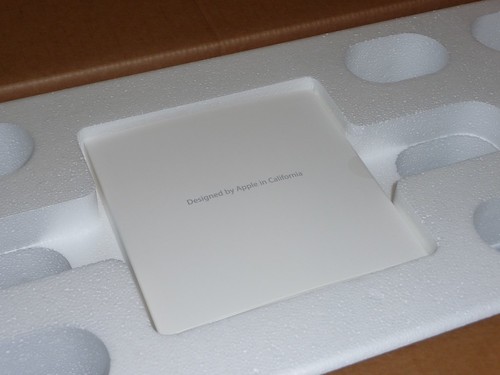 So simple, but so effective. It oozes class. 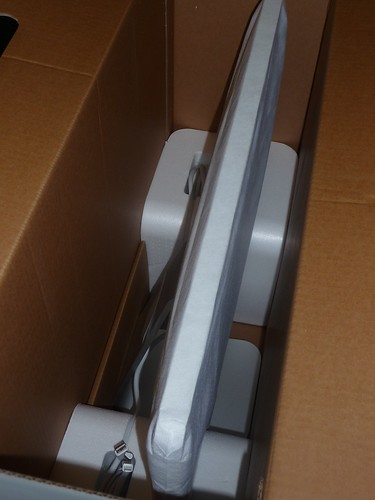 Even  Apple’s packing is ‘designed’. 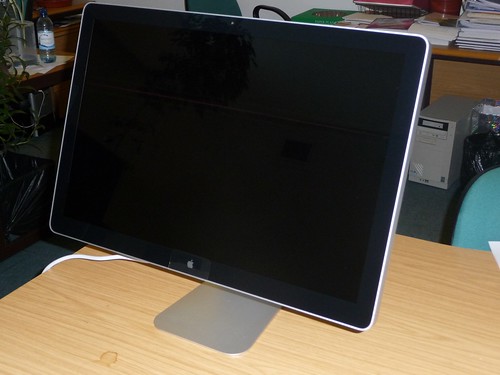 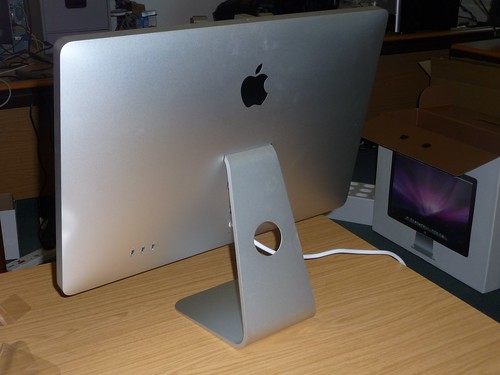 As a design graduate. The idea of creating a consumer product out of machined aluminium would have been a dream because we such designs would be rejected ‘as no company would accept the costs’. Than god for Apple. They allow their designers to create their dreams. 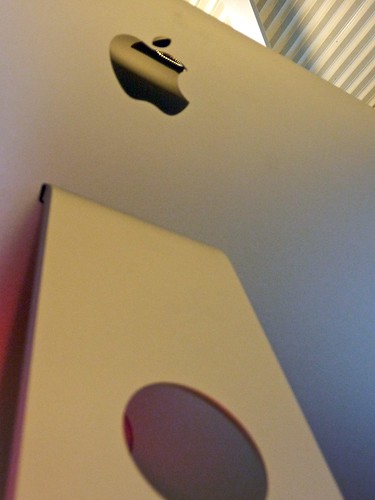 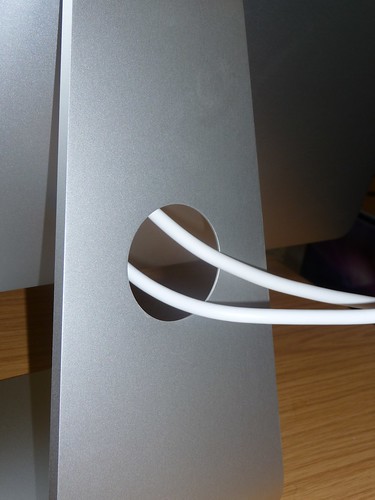 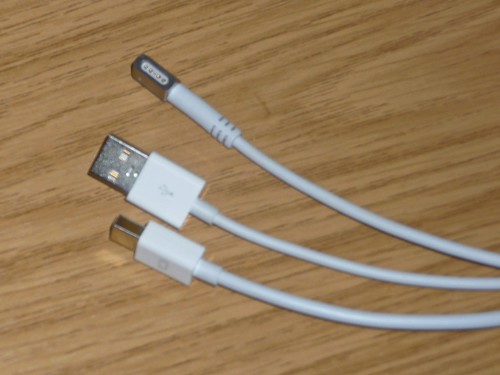 Built-in power supply for MacBooks and uses the new ‘Display Port’ connector. Not sure how you use it with older MacBook and Mac Pro models. 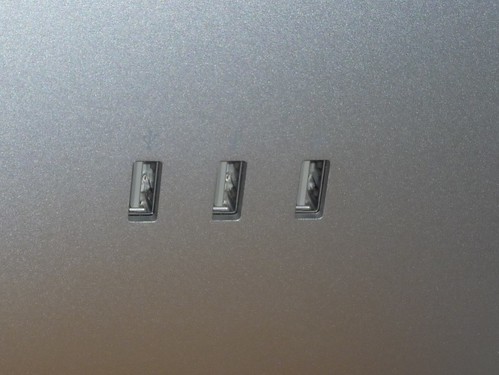 Mac Pro box. Simple and effective. You know exactly what you expect to see when you open the box. 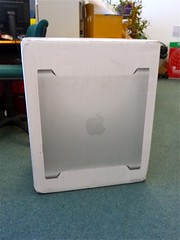 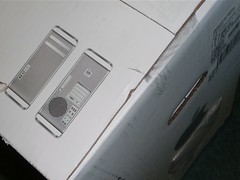 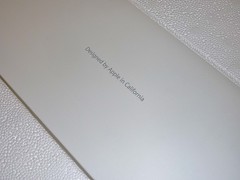 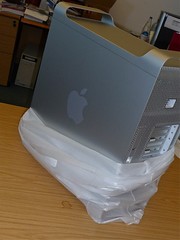 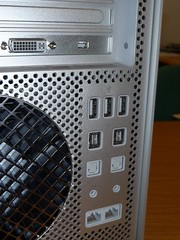 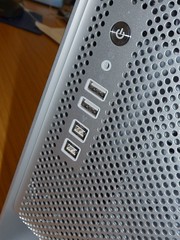 I’m a big fan of the Apple aluminium keyboards. For me, ‘laptop’ type keys work much better than the old fashioned keys. (Those the Apple mighty mouse is still a design disaster) 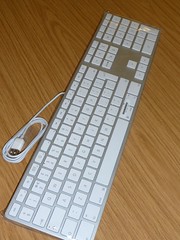 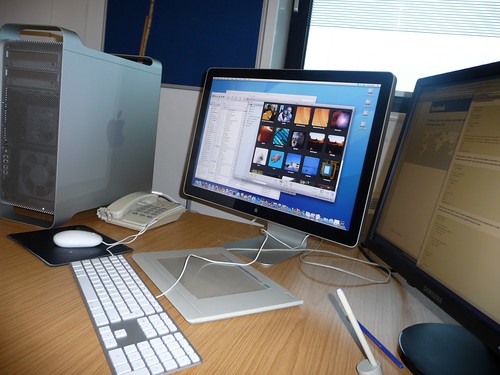 Congrats! I’m jealous! I have almost the same setup at home as well. Wish I could use it for work.

I agree with the keyboards. I love the aluminumun ones. I bought one myself and brought it into work. Best think I’ve ever done for myself at work! Love it.

I must have missed them Adding display port to the Mac Pro. that’s cool. But you’re right, as far as I know there’s no way to use the new monitor with non display port laptops. that’s dumb… Maybe there’s a third party solution. I did just get a mini display port to HDMI cable to play a new Mac into a TV. That works great. (no audio though)

I also have a similar setup at home. I had switched to using laptops but then I had to implement our video streaming infrastructure and found that my MacBook Pro was just too slow (though better than my work PC) so I went back to a desktop. I suspect the video encoding work helped swing the decision.