Sony recently released a new camera that may turn out to be a game changer, the Sony A77. This new 24 Mega pixel APS-C camera is a DSLT camera. Instead of using a standard mirror like a DLSR. DSLT cameras use a fixed semi-translucent mirror. 70-80% of the light passes through the mirror while the rest is bounced up to an auto focus sensor and because there’s insufficient light for an optical viewfinder, the main sensor is used to generate a live view on an Electronic Viewfinder.

Many existing DLSR users will immediately be turning their noses up at the idea of using and EVF. As an existing Sony Alpha user, I have to admit I was unsure of this change. ‘Proper cameras have an optical viewfinder’. Also, like many camera users I’m insatiably hunting for better ISO performance and loosing 30% of the light isn’t going to help improve ISO performance.

Set against this are the benefits this setup offers. To put it simply, the camera can use it’s accurate phase detection autofocus system at all times and does not need to move the mirror out of the way to take a photo. This means the A77 can achieve an amazing 12FPS while maintaining accurate focus. Current DSLRs have to switch to the slower and less accurate contrast detection systems. As more DSLRs are used for video production, there are obvious advantages of this setup.

Just like a viewfinder on a full-frame camera, the setup offers a 100% view of what you are capturing. Unlike a DSLR camera the EVF represents the actual shot you are composing. Useful information such as histograms can be displayed as you are composing a shot. But also most settings can be viewed live so (for me) there’s less wasted shots. The EVF is also surprisingly good in dark situations since the EVF will boost the image to match the ISO you are using, making it easier to compose images in low light.

The SLT technology is Sony’s future direction. They’ve stated that future cameras will all feature EVFs. So having invested heavily in Sony lens, it was either upgrade to this new technology, or switch to a different camera manufacturer and slowly rebuild my lens collection. After much deliberation, I decided to upgrade.

Obviously a SLT camera will live or die on the quality of the EVF. A complaint of Sony’s first generation of SLT cameras was the quality of the EVF. So Sony have crammed a high density OLED EVF into the camera to improve colour, contrast, resolution and reduce ghosting. So how does it perform? After several weeks of use I can now confidently say that in most situations the benefits of the EVF outweigh the negatives, but there are negatives. At times in very bright sunlight the EVF can ‘wash out’. In low-light it can be a bit noisy (though I wouldn’t have seen anything with an optical viewfinder). But ghosting is minimal and the ability to compose the shot while seeing useful information such as histograms means that once you’ve adjusted to it, you wondered how you lived without these features.

My first test with my new unfamiliar camera (I only received it two days beforehand) was at the Duxford Autumn Air Show. I had used my A700 and A100 at a previous air-show show. The quality of the images and the ease of capturing fast moving aircraft was a big improvement over the A700. Few images were out of focus and the combination of 12FPS and new 24 mega pixel sensor made light work of fast jets. The EVF was more than capable of tracking the aircraft, although I did experience a few white-outs when the sunlight was very bright. My big worry, ISO performance, was also put to rest with some decent images from within the museum. Although to be honest, the A77’s ISO performance unlike many of it’s other features, is nowhere near a ‘group leading’ performance. But overall, the quality, despite having to shoot in JPEG due to the lack of RAW processor on the Mac, was noticeably better than my a700. 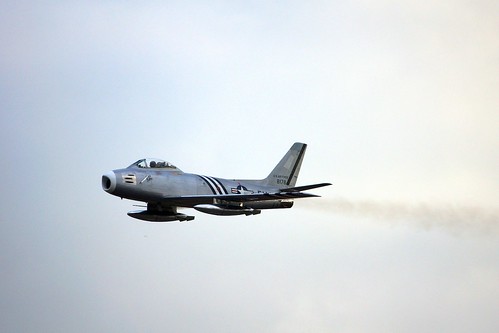 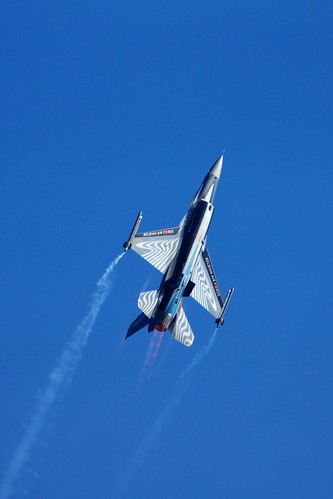 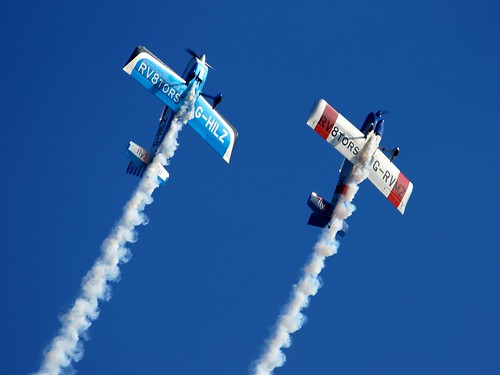 I’ve also had an opportunity to use the camera in dark conditions at a Blues gig in our Student’s Union. The quality again was much better than my A700, despite using a slower F2.8 lens compared to the 50 1.4f I’d normally use on my A700 in the same conditions. Whereas on my A700, I would avoid going above 1600 ISO, the images from the A77 are more than usable (for web use) up to 6400. 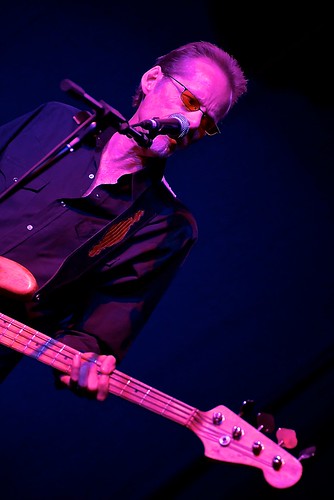 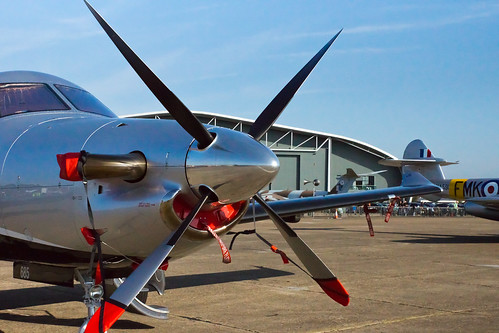 The thing I’ve found to be a revelation is the massive increase in FPS. Capturing macro images is so much easier. The amazing autofocus means that few images are out of focus. The downside is that the A77 will only capture a second’s worth of images and depending on your SD card may take dozens of seconds to clear the entire buffer. 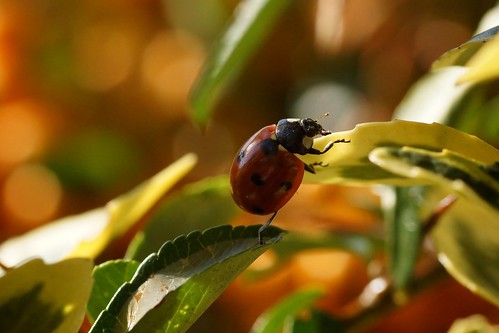 Alongside the viewfinder. The A77 offers live view via an amazing articulated screen. Having moved from a DLSR with no live view, it’s aleady proven to be useful when capturing photos in awkward positions. 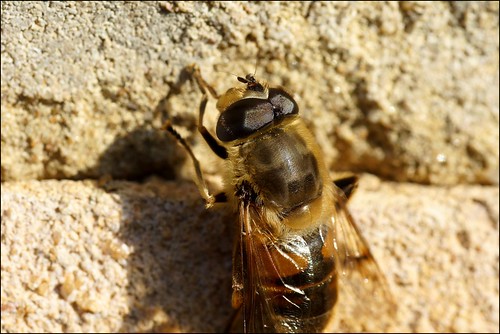 Since it’s a Sony camera, it’s packed with electronic goodies such as built-in GPS, picture effects (JPG only), full 1080P 60FPS HD video (using AVCHD 2.0) and Sony’s excellent sweep panoramic. Some of the features, such as the picture effects, I’ll probably never use. I have the same picture effects on my NEX5 and rarely use them. But they’re an extra tool I didn’t have on my A700.

There are some negatives. The main one is that there are reports that the camera is buggy and at times slow. The camera was initially released with incorrect firmware. This caused many of the first batch of cameras to turn into expensive bricks. There’s also a slight delay when switching from the live-view to the EVF, which some people will find annoying. I’ve never been a fan of Sony’s JPEG engine and some of the low-light JPEGs aren’t great. But overall, the new A77 is a great camera and I’m loving using it. Although the EVF is not perfect, I do believe this technology will only get better and EVF offers so many benefits over an optical viewfinder, that more manufacturers will start to adopt similar technology.

Next article My gigs of 2011 'Storified'