I bought the original iPad on the UK day of release and have used it daily ever since. I was at SXSW last year when the iPad2 was released but decided against buying one in the ‘pop-up’ shop, Apple set up for the conference.

Clearly the iPad2 was much better than the original iPad. It was quicker, featured a front facing camera for video conferencing and was smaller and lighter than the original iPad. But despite all these advantages, it wasn’t enough to justify my buying one. The reason simply, after using my iPhone 4’s retina display, there was no way I was going to buy a new iPad until it offered a similar quality screen.

So with the release of the iPad 3, or the new iPad, as Apple prefers to call it, coming as it does with a near retina display, it was time to upgrade. 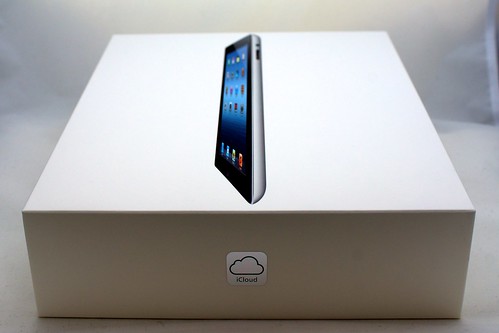 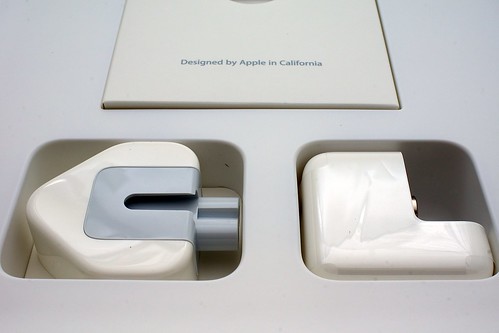 The new iPad is very similar in size and weight to the iPad 2. Apparently it is a millimetre thicker and slightly heavier, but in use few will notice. 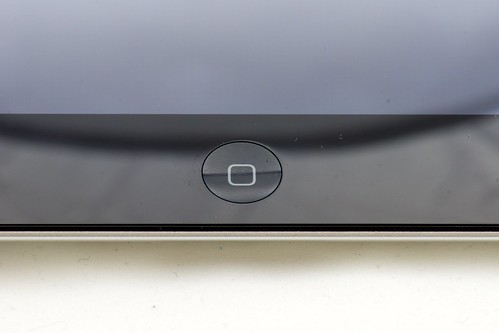 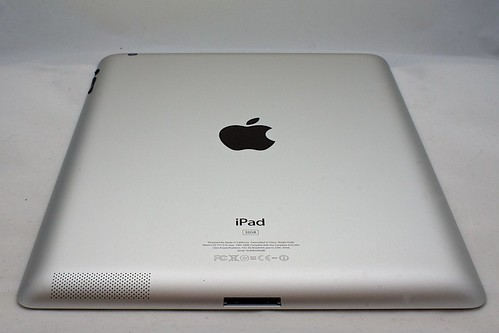 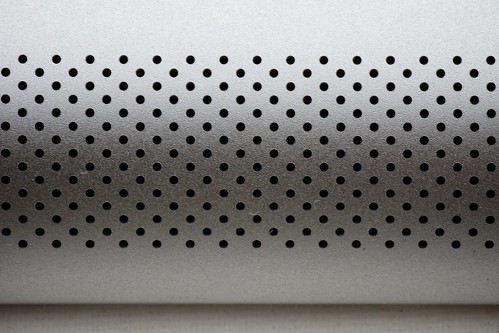 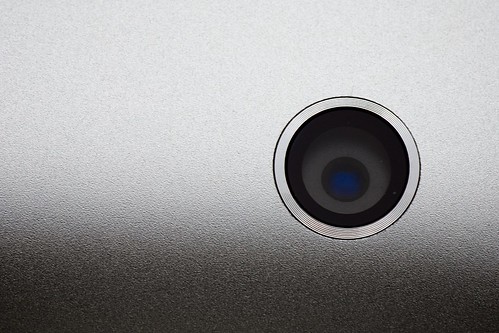 The first thing you do notice when you switch on the new iPod is the quality of the new screen. Like the iPhone 4, the new retina display, displays crisp clean text and since you will be consuming lots of textual information through your iPad, this seemingly minor change significantly improves the overall experience.

Other changes, are an improved camera and the ability to use SIRI’s voice dictation within almost all iPad applications. Overall the dictation works remarkably well, it even seems to understand my mixed up accent.

If you’re an iPad1 user and are wondering whether the upgrade is worth it, yes definitely. If you’re an iPad 2 user, it is a more difficult decision. So I’ve put together a gallery of images to help you decide. 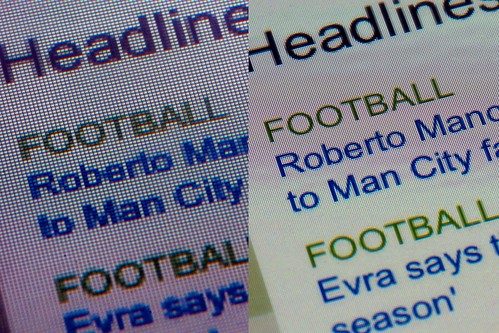 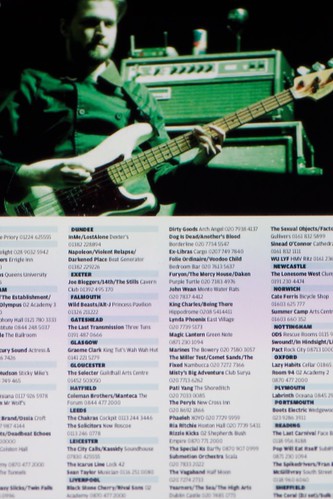 Original iPad. Text isn’t clear and require you to zoom in. 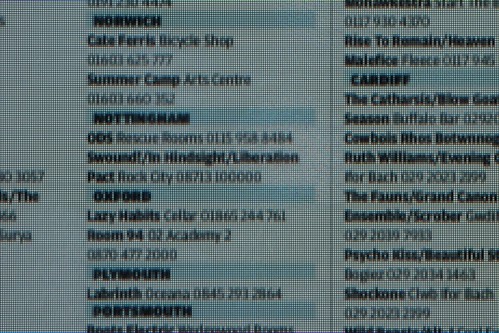 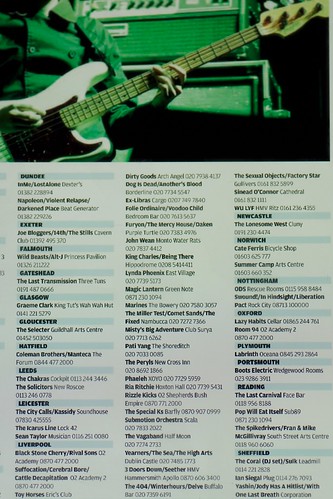 Readable without zooming in. 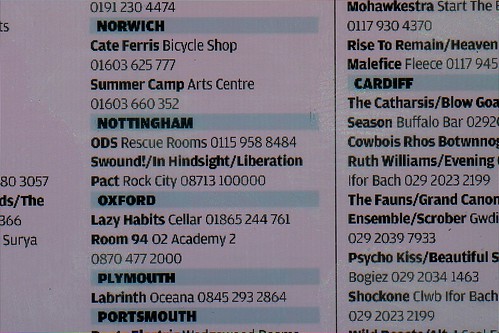 Macro of the new iPad screen 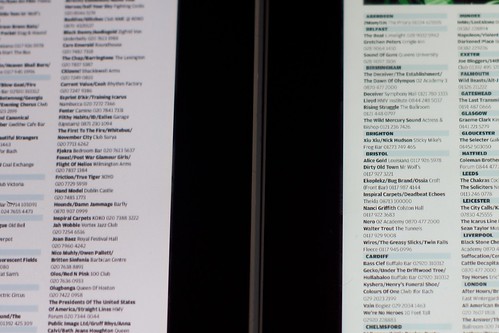