Most of us fail to make any indelible mark on history. A small selection become a footnote in a history book. A very very small number become a historical nexus, the beginning of a new phase of human history. Neil Armstrong is one of these individuals. Neil’s name will be known to the end of human history as the first person to step on another world. In millennium to come, there will be children who know his name who have never seen Earth. I truly believe that this will happen. I have to, because this is what drove men like Neil Armstrong to tie themselves into a bomb and fling themselves out into the icy night sky.

Like many, the Moon landings happened before I was born. It’s almost ‘futuristic’ for me to think of landing on the Moon, but it’s already happened. The thought of men bouncing around on the Moon was an incredible inspiration to me as a child and continues to be the the height to which we mankind should aspire. 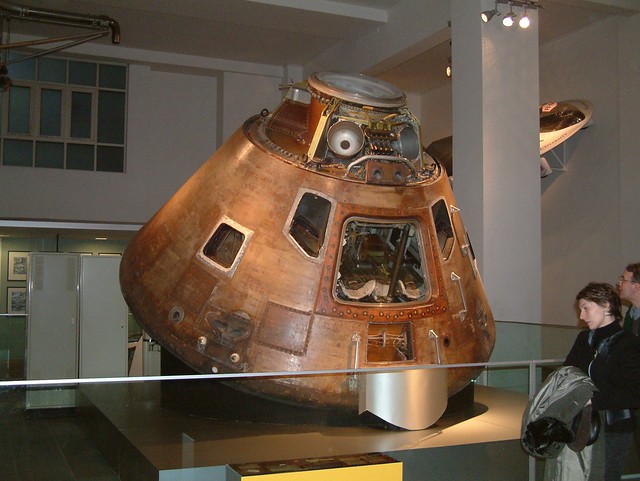 Like many young children, I wanted to be an astronaut. Somewhere along the way, my aspirations were watered down by reality. So I then wanted to be a test pilot, engineer, architect and industrial designer (which I did train in). Although I realised I was unlikely to ever be able to work on something as great as the Mercury and Apollo programmes, I still wanted to work in an industry where I had the chance to develop a product that could be to the betterment of mankind. I’ve seen friends on Facebook also cite Armstrong as one of the reasons why they went into other science and technology fields. Even now, working on websites for a University, I still think it’s more worthwhile developing systems that are supporting the next generation of dreamers, than going to work in the commercial sector. I have to admit, even now, my dream is still there waiting to be awakened. I would drop everything to go work for NASA. I suspect many others would do the same. It’s that spark that people like Armstrong gave the generations that followed.

It’s unfortunate what has happened to the various space programmes since the 60s. It’s disappointing watching the nation that put a man on the Moon go cap in hand to Russia, it’s great competitor in the race to the Moon, to ferry it’s astronauts to the ISS. Even Russia’s own once mighty space programme, is now little more than a rickety old taxi service. Only China seem to have the national pride to push it’s manned space programme. It’s a very sad state of affairs. One I know Neil Armstrong bemoaned. People don’t see the worth anymore in spending money on aspiration. Soon there will be no one left standing on this planet, who has stood on another. A very sad thought.

It’s also sad that as nations become more comfortable, our ability to collectively aspire becomes lessoned. Kids are now growing up, not dreaming of ‘doing’ for the betterment of mankind, but to be celebrities and to accumulate ‘stuff’. Our TVs are saturated with reality TV. TV that presents a skewed view of reality. One of superficiality, that celebrates the banal and the stupid. As a kid I watched films such as 2001 and saw a blueprint for the future. Now kids read celebrity magazines to find out who the latest z-celeb has slept with and seem to be scared of being perceived as ‘clever’ at school in case they don’t fit in. We seem to be happy as a society to allow this trend of dumbing down to continue and it’s unfortunate the nation capable of putting a man on the Moon, the USA seems to be leading the way in this anti-science movement. (But the UK isn’t much better, e.g. the photo of one of today’s tabloid’s). Very sad.

Our governments don’t help. Our Governments are filled with politicians that are so unimaginative they studied politics at Uni (BBC Article, Wikipedia page on UK politicians who studies PPE at Oxford). Instead of our governments being filled with engineers, scientists and doctors, our parliaments are filled with lawyers and professional politicians. (In my opinion) People who lacked the ability to dream as children are now in charge. They are the people who tell us we can’t afford space programmes, better schools, better health care, etc. Collectively we accept it because we have become used to hearing the word no. We stop questioning why we can’t say yes. I heard a stat last year, which I looked up again last night. The official cost of the Apollo program was nearly $25 billion. Adjusted, this would be almost £100 billion. Last year the cost of the UK’s banking sector bailout was put at £955 billion. So maybe next time we stare at the beauty of the moon, we remember a time when we learnt to say yes. 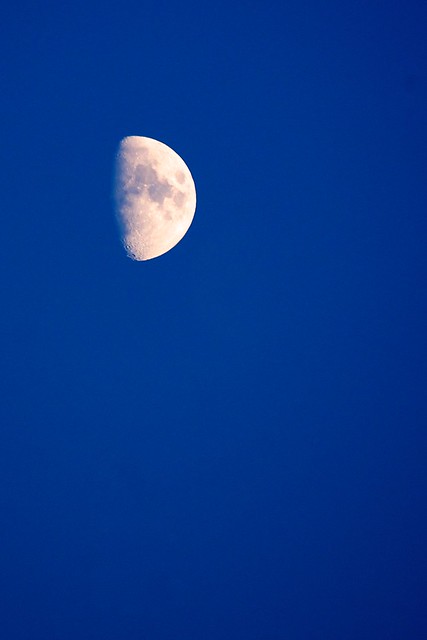 Neil Armstrong, we will remember you not only for your great achievement, but with the modesty and dignity you’ve carried this achievement. Rest in peace.

A Storify of the reactions from around the world expressed in my Twitter feed:

Previous articlePrivacy in the modern connected world?Next article Death or rebirth of the high street?