The iPhone 6. Apple following the crowd
29 September, 2014 by Paul Hudson

Part of the reason Apple are Apple is because they do not feel the need to follow the crowd. But with the iPhone 6, that’s exactly what they’ve done, followed the recent trend to increase the size of phones. Is that a good thing? Sales will no doubt show it is. But here’s my perspective.

I’m a heavy user of my iPhone. I spend a lot of time standing around at gigs and sitting on trains. So I’m always using it for viewing websites and updating Facebook and Twitter. I do use my phone to take photographs. But as I usually have a camera with me, I tend to use it for quick captures and for days when I feel like ‘filter photography’.

Last year I lost my iPhone on Old Street. Luckily it was found and returned to me a few days later. But in the few days without it, I realised how much time I spend using the phone but also how little I use it to make phone calls. Probably like many, it has become my main mobile computer.

This, I think, is why there’s been a race to increased screen sizes. The larger screen makes consuming videos and viewing web pages and for many, it’s their only device.

However, in my case, it’s not my only device as I have a notebook, iPad and Nexus 7 and if I want to read something on the train I have an old Kindle. As I’m often carrying a camera bag, I can easily throw in one of these devices. For me the phone should be a convenient pocket size for when I’ve traveling light.

But first, let’s start with what’s good – and it is a very good phone.

Before purchasing, I had a chance to try the iPhone 6 and 6+. The 6 Plus has an amazing screen. But it is big. In fact it barely fitted into my pocket. So I opted for the ‘small’ iPhone 6. Opting for the white model, a change from the black models I’ve owned since the first iPhone.

As with all Apple products. It’s a lovely piece of design. The thin machined aluminium case and curve-edged glass screen is really comfortable to hold. 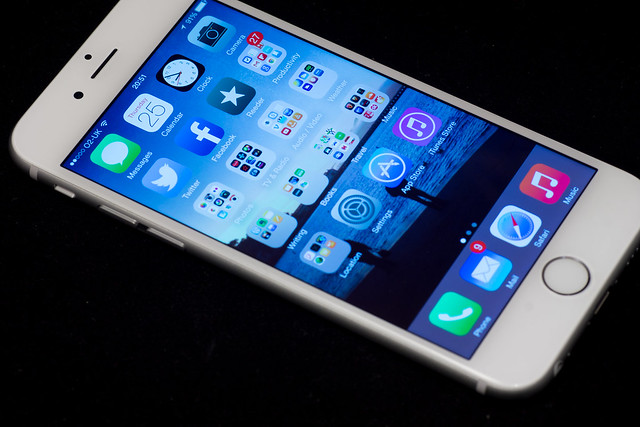 Buttons seem to have been upgraded from earlier phones with much more tactile response and the home button seems to have been significantly improved from by iPhone 5 with a much more positive ‘click’. 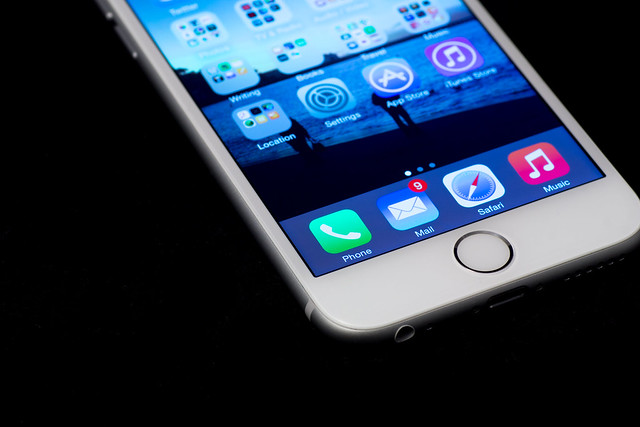 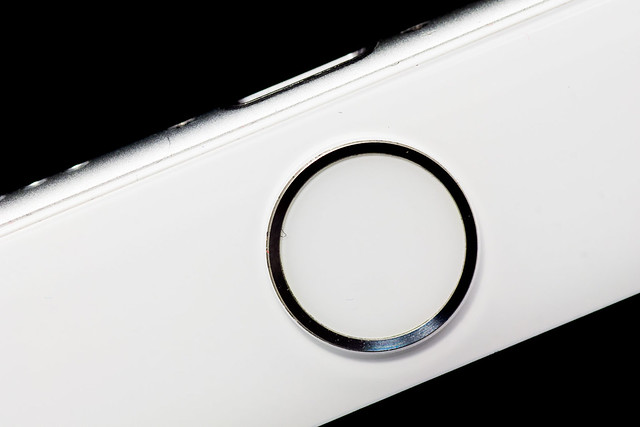 The new screen is beautiful to look at. Everything is colourful and bright. Even at half brightness, it seems brighter and more vivid than my iPhone 5.

The camera is also a significant upgrade from the iPhone 5. The noise levels have been improved. The higher ISO are still noisy compared to my full cameras, but they could be used at a push.

On Saturday, I decide to test the camera, using it in preference to the Sony RX100 and Sony A7 I had in my bag and I processed the photographs in Lightroom in exactly the same way I would with my other cameras. 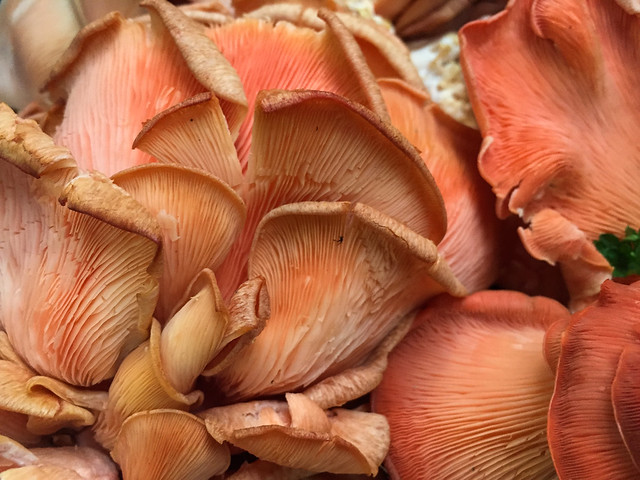 My first impressions was that there’s a decent amount of detail in the photographs. They’re reasonably sharp and more than adequate for web. But the images aren’t ‘punchy’ and seemed to lack contrast. But this can easily be corrected in Lightroom. 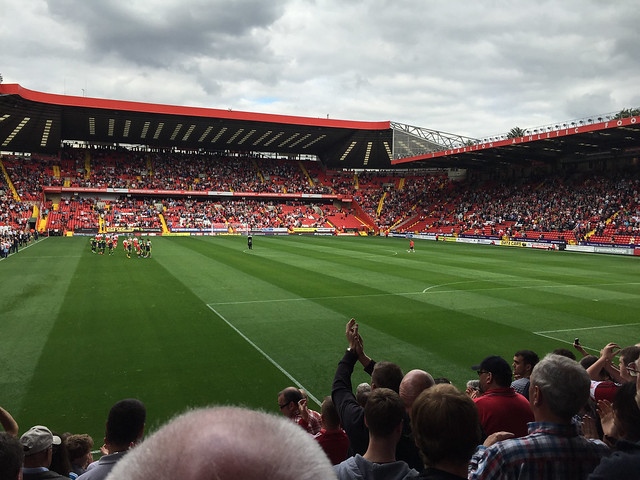 Boro vs Charlton – decent detail in this crowd shot

Autofocus was quick for relatively static targets. But not particularly good for moving targets, or at least compared to my other cameras. 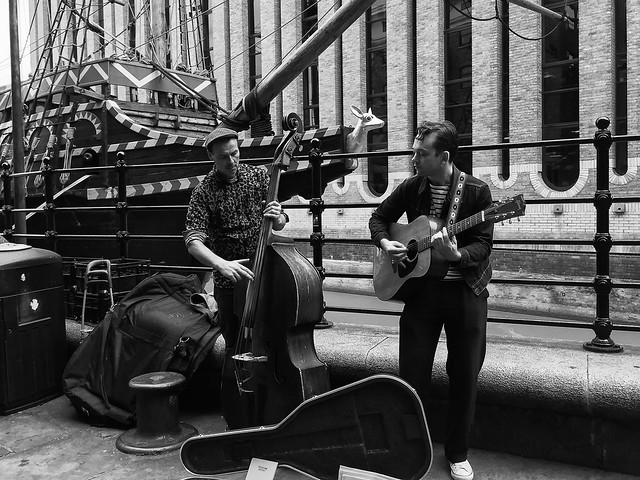 Buskers on the Southbank – decent amount of detail to produce nice B&W photos. 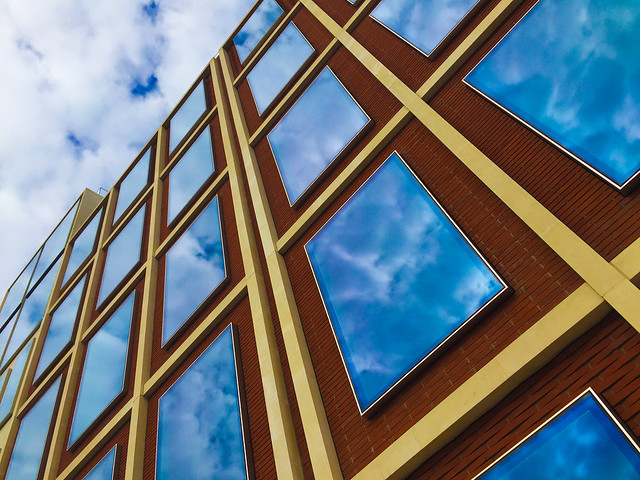 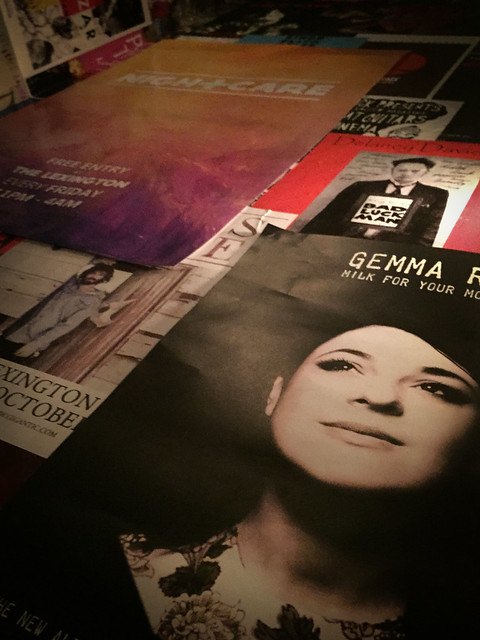 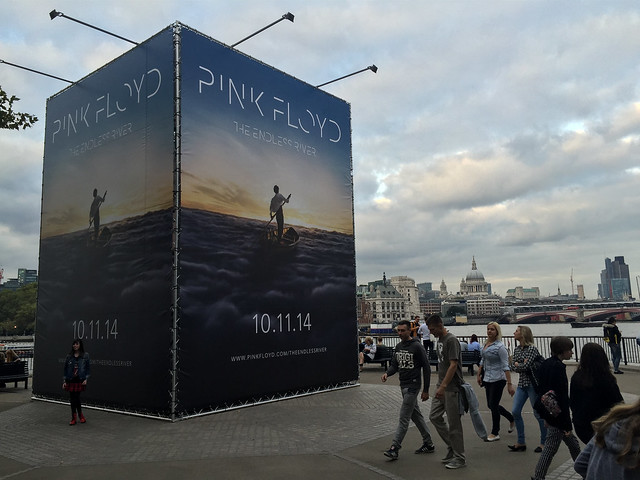 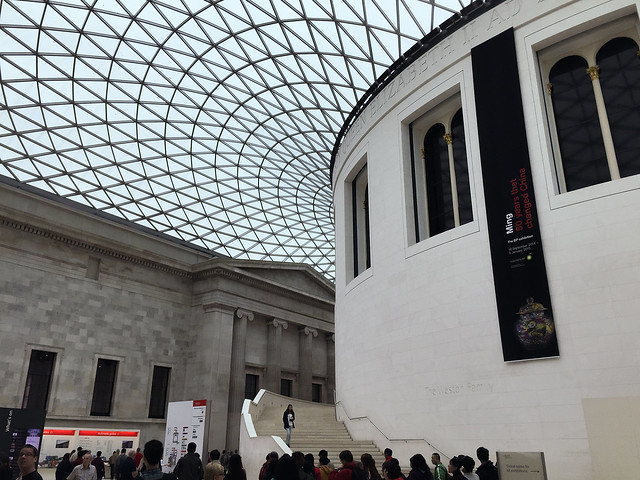 Average wite balance for this photo was way off and had to be corrected in Lightroom.

The other thing the new phone now supports is a new slow-mo option that captures video at 240 fps. I’ve only briefly payed with it but I was impressed with the capability and I think it’s something I’ll play with a lot.

But here we come to our first negative. The camera. Technically it’s a great camera but the physical form leaves a lot to be desired.

As I tend to carry quiet a lot around with me in my pockets, I prefer to put my phone in my pocket without a case. Unfortunately with my iPhone 4, I found that after a year of rubbing against keys and coins the lens got scratched and the camera became useless. With my iPhone 5, I decided to use a case. This seemed to stop the lens from getting scratched. But for the last six months I’ve been carrying it around without a case and there’s no sign of scratching. So I had considered carrying the new phone round without one. However, the new iPhone has a raised camera increasing the likelihood of it coming into contact with other things in the pocket. So I think it’s too much of a risk to use without a case – therefore negating the thinness of the new iPhone. 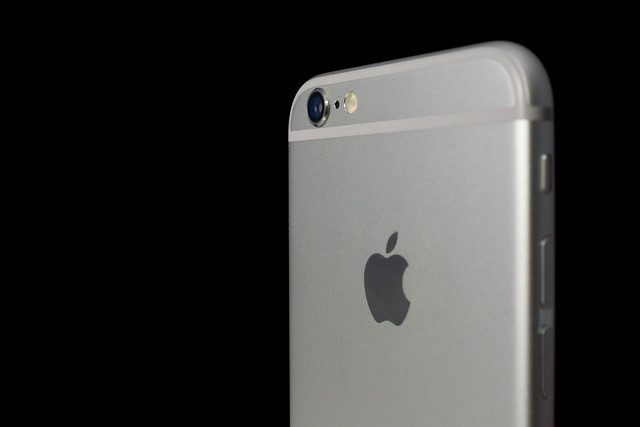 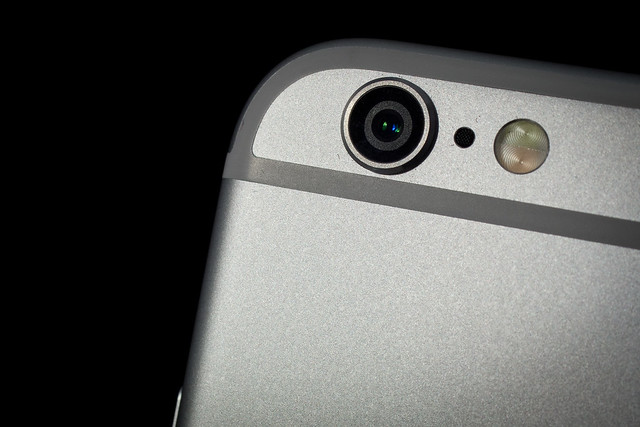 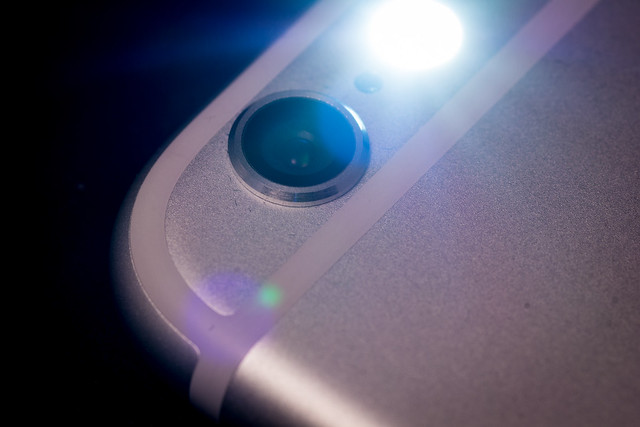 The next negative is the position of the power button. It’s now on the opposite side to the volume buttons. I found that it’s nearly impossible to use the volume keys to take photos as I kept putting the camera into lock mode so went back to using the on-screen shutter button. 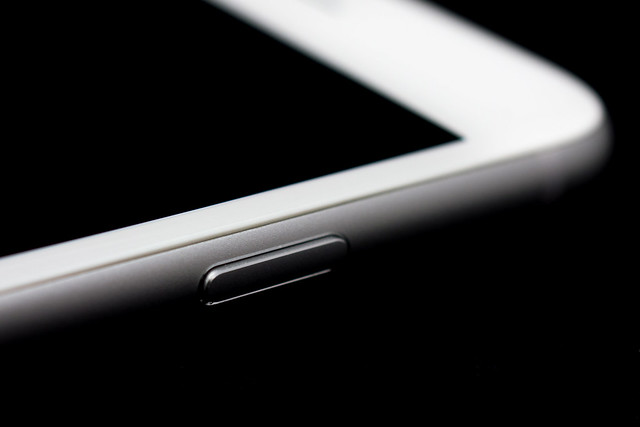 I prefer to use my phone single handedly. I don’t have particularly big hands and the iPhone 5 was just about the right size for me. If the power button was at the top, it’s unlikely to be unreachable in one-handed use. So it’s been moved to the side and in doing so, overall functionality. It seems to me that whole phone experience has been compromised simply by making the phone larger. This just seems to me to be so ‘un-Apple’. Apple didn’t compromise their products simply because of other manufacturers’ products. The user experience always came first. So although it’s technically the best phone I’ve owned, unfortunately it’s not the best phone I’ve owned. For me, the iPhone 5 is still a better phone.